Todays post will be a continuation of my time exploring Nova Scotia, Canada. We went to both Kejimkujik National Parks, the inland and the seaside. Both of them were beautiful in their own way.

These parks were much different then I am use to. Growing up and living in Alberta for the all of my life, except those 4 years at university, the parks I visited regularly consisted of mountains, valleys, glaciers, bears, etc. It was a cool experience to see what other types of national parks are out there in Canada.

I have to admit, the seaside park was my favourite out of the two because of the water and the seals that we saw basking in the sun. The trails were nicely groomed, except in some areas closer to the water. I do have to caution you though, the breeze coming off of the water may be cool and refreshing at first, but as you get closer it becomes quite cold and can make your ears hurt. I would bring a hat to wear or even just a sweater that has a good hood.

Anyways, here are some of the pictures from my time at Kejimkujik! 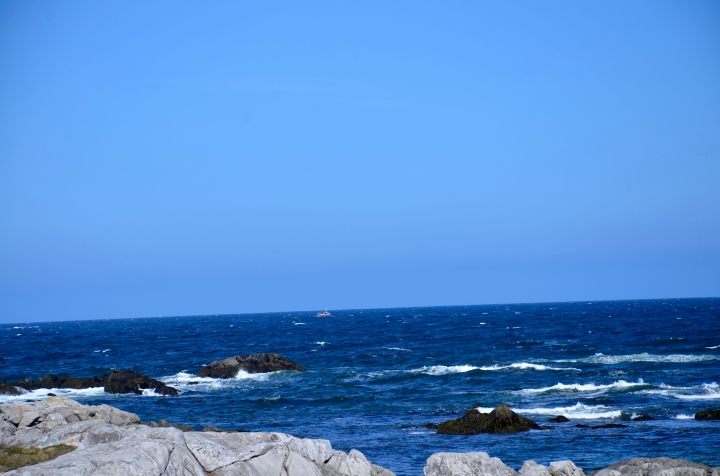 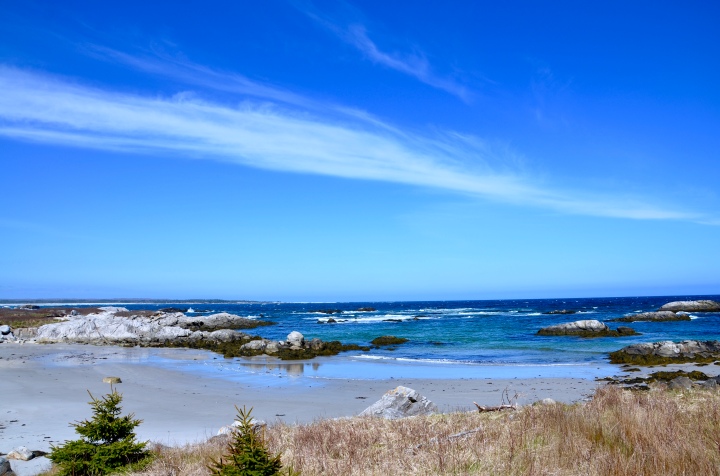 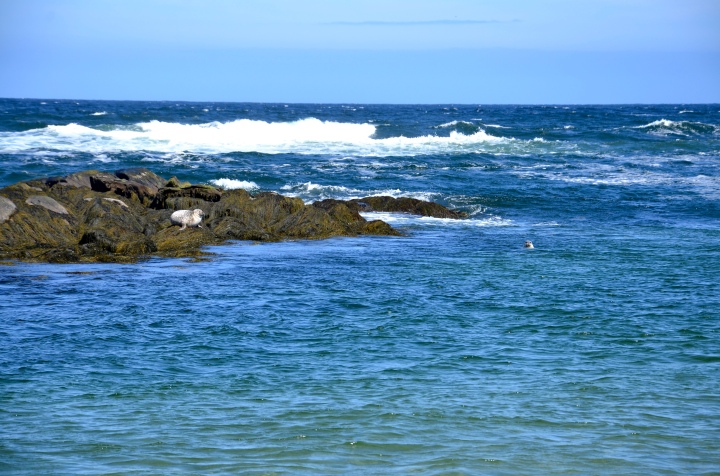 How many can you see?

There were 14 seals on that one rock! Did you guess it?!

Happy hump day everyone 🤗
Up close and personal for you all to see 🌚 new blog post is live - click the link in my bio to give it a look!
Pretty mild out today compared to when I was taking this picture ❄️🌞
When you can see nature’s beauty in all seasons - even the frosty ones ❄️
Get ready for a frosty post coming your way this week! ❄️ . . How was your Monday? As productive as you hoped?
I hope all of your Sundays were productive yet relaxing at the same time ☺️