Todays post will be about the first time I went exploring downtown in Calgary! This was a few months ago now in the summer time when I worked less and had more time to explore. I stumbled upon this beautiful bridge when I googled best places to take pictures in Calgary haha and I picked one at random and boy was it beautiful!

The Peace Bridge was built in 2012 and is a pedestrian bridge that was designed by Spanish architect Santiago Calatrava. It is used by both pedestrians and cyclists crossing the Bow River in Calgary, Alberta. It is used by roughly 6000 people a day! Holy cow! It was also named one of the top 10 architectural projects in 2012 and sits among the top 10 public spaces of 2012. 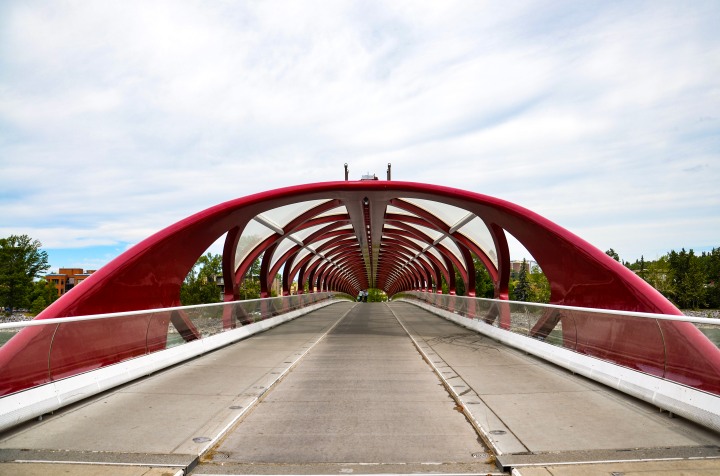 It was so hard to get a picture without people in it! There are a few in the very very back but I basically had to block it off and take a few quick shots.

I found this little family and almost twisted my ankle walking through a bunch of rocks to try and get some pictures! haha worth it in my opinion! 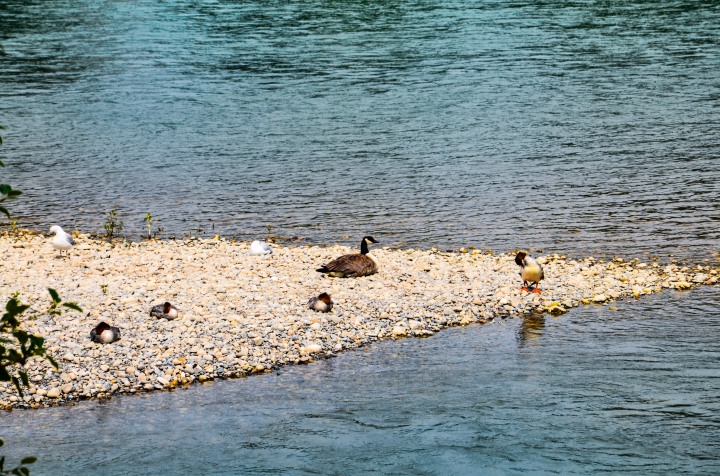 They are so cute!

There was lots of construction going on when I went there, but I will go back one day when there isn’t machines everywhere! I don’t think I got the full effect of the bridge and not as much of a variety of pictures as I would of liked, but I am glad I explored! I also really want to go back there at night, because I have seen pictures and its absolutely beautiful.

My next post will be a continuation of exploring for the hour I paid for parking because that is expensive and I wasn’t going to leave until my time was up!