Todays post will be a summary of my 2017 year! Boy oh boy was it an adventure.

From January – April I was finishing up my Bachelors degree and I remember thinking how quick those months flew by. Now looking back on it, I wish they would have slowed down a bit. For those of you who don’t know, I went to Acadia University in Wolfville, Nova Scotia. It is absolutely gorgeous there so I suggest you pop over to the east coast of Canada if you ever get a chance. Now don’t get me wrong, I was not a huge fan of the gloomy/rainy days, but every place has their beauty.

So once I finished my last exam ever in April, I flew home back to Fort McMurray Alberta. I was there for a few weeks and then my parents and I flew back to Nova Scotia for my graduation. We went about a week early so we could tour around and explore every little corner of this province. It was well worth it. However, my boyfriend did the same thing with his mom and sister and they went to like all the places we did in 2 days! haha like what!

Anyways, graduation was great. It is such a feeling of accomplishment, especially because all of the hard work you did for the last 4 years has payed off. My parents were so cute at graduation too, it was my moms mothers day gift to watch me graduate…kind of cute how it worked out.

So when it was all said and done we flew back home to Alberta. Then my boyfriend and I went on our graduation trip! We had just moved to Calgary, Alberta Canada and wanted to explore everywhere. So we drove to Jasper, stopped in Emerald Lake, Golden, Revelstoke, Radium, Kelowna, and oh my gosh so much more! It was a trip and a half let me tell you. We did so much that instead of being rested after (like you should be after a vacation) we were exhausted! I have so many blog posts up from this trip so feel free to browse around my blog if you want to see more pics from that trip! 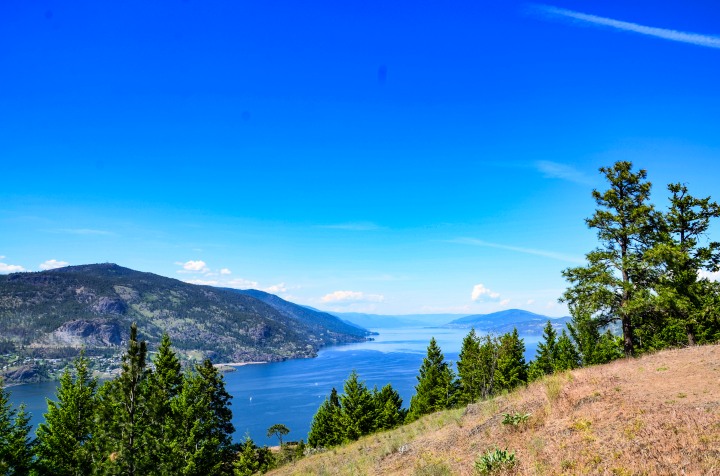 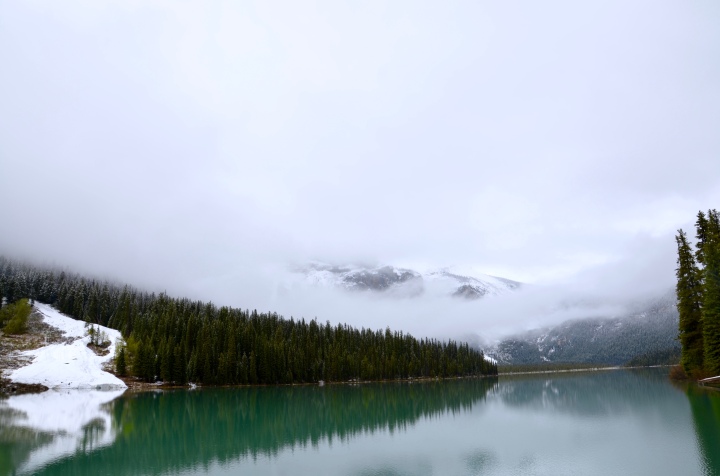 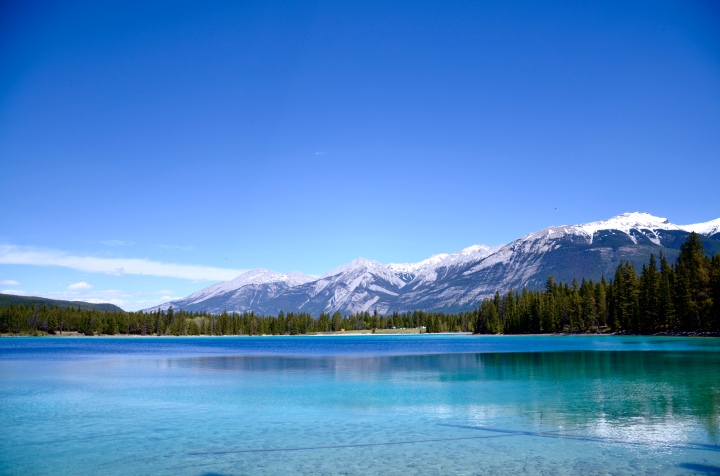 Now back in Calgary, my boyfriend started his internship for the month of June while I job hunted. I have a degree in Environmental Science however, it is hard to get a entry level job in that field! So I ended up applying to an Anytime Fitness by where we live and I got hired and am still there today. I definitely feel grateful to have gotten that job. The people there are great and I can for sure say my personality has grown since I have started there.

In August I got a second job in retail at a store called Atmosphere. I did this job weekday mornings, while I worked at the gym in the evenings. It was a very exhausting 4 months, but I had to do it. In the new year I will only be working at the gym full-time, which will be a lot better! haha

So the last few months of 2017 have been busy, stressful, but also great because I know that whatever I set my mind to do I can achieve. I was working 58 hours a week plus uploading 2 blog posts and doing all my other adult responsibilities…and sure I was tired but I got it done. So I am so excited to see what 2018 will bring with this blog when I don’t have to work so much. I can really dedicate more time to it.

I have something very exciting coming up in the new year that I will fill you guys in on later. It will benefit my blog greatly.

I hope all of you have a Merry Christmas and a Happy New Year!