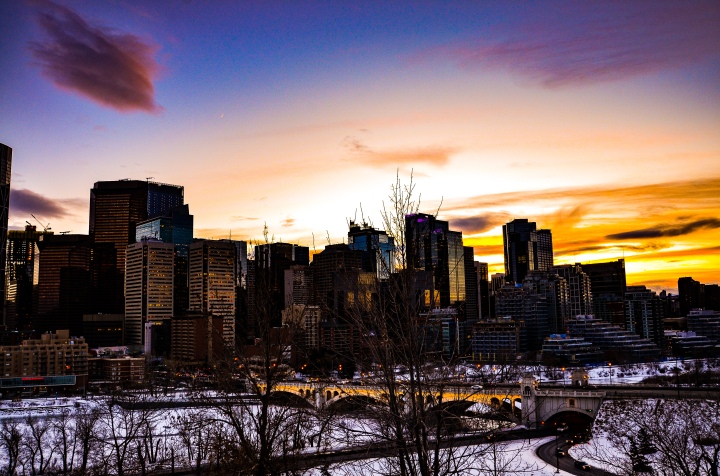 Do you ever have those days where you are like.. ya lets go on an adventure! Because I do …

Usually I end up being too lazy to actually go, but I wasn’t this time! Hallelujah! Mind you, an adventure to me is pretty much anything haha like going o McDonald’s for ice cream at 10 o’clock at night is an adventure to me. Anyways, back to the current adventure! It was to go take pictures of the sunset at Crescent Heights in Calgary, AB.

So it was going on 4 o’clock and I texted my boyfriend saying I was getting too lazy to go. While waiting for his response I got all my camera gear together and headed out. He replied saying “Do It” with an unimpressed emoji face.

So I got in my car and headed out. Now Crescent Heights is quite a drive from where I live. Probably around a 40 minute drive North. So what do ya do? I turned on the radio and started to jam out..then I heard about all the car accidents and traffic on my main route to my location! Lucky heading there wasn’t too bad…the way  home was a different story! 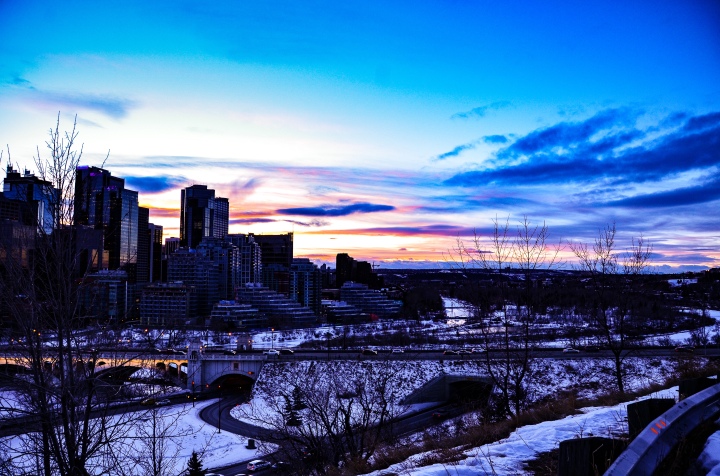 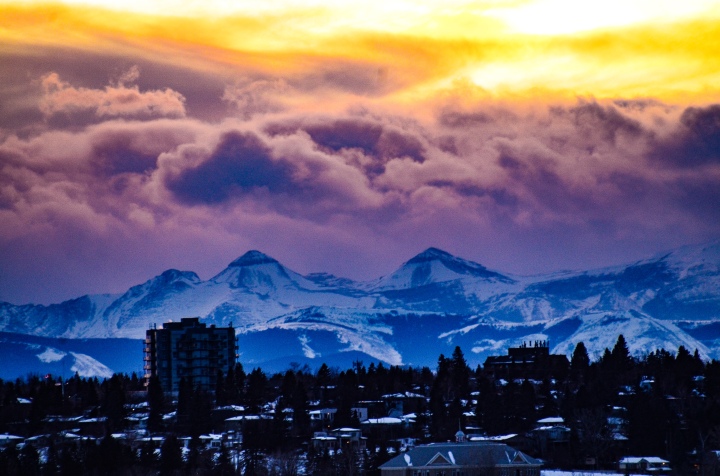 A while later my gps was like “Arrived” and I was like but where do I go now haha I have only ever been there a few times which were spread out over the two years! So of course I took way too many wrong turns and I was getting frustrated. The sun was going down and I was panicking. Eventually I pulled over and hoped out. I got a couple of shots, but I wasn’t satisfied! 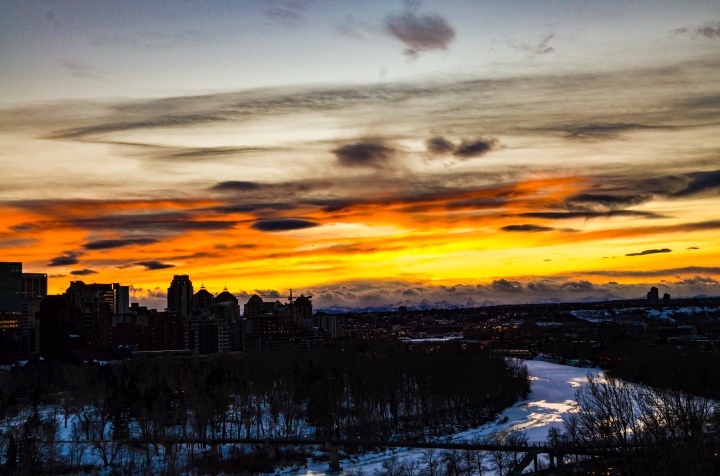 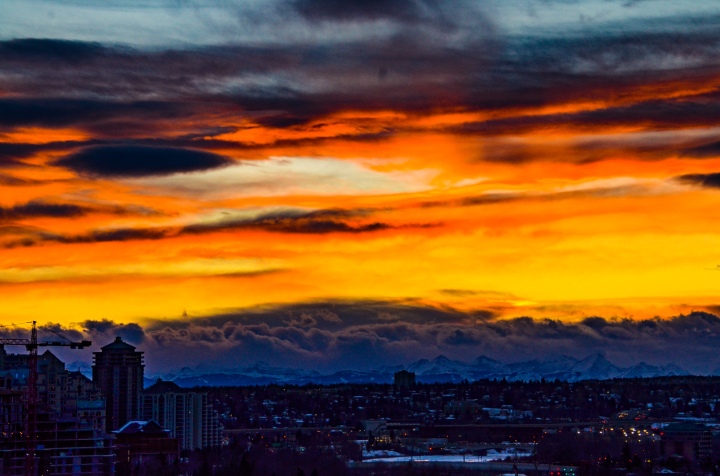 Looking at where the sun was, I thought I had a bit more time to drive around looking for where I went in the fall because the site of the city from there is gorgeous! And all I had to do was go back to where I turned left right away and turn right! haha so simple yet it took me 20 minutes to figure it out. 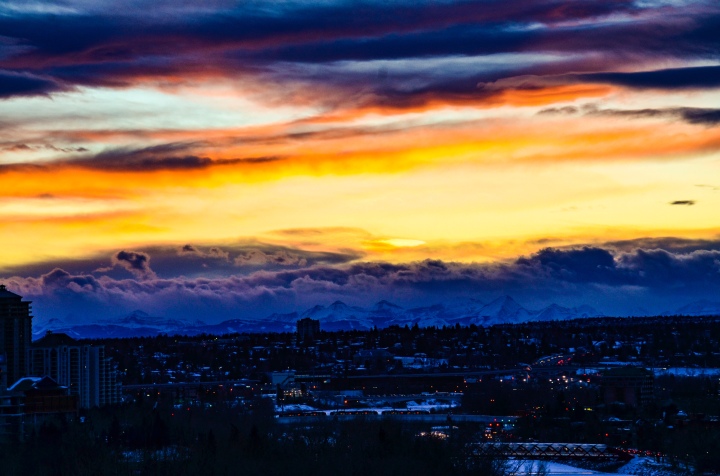 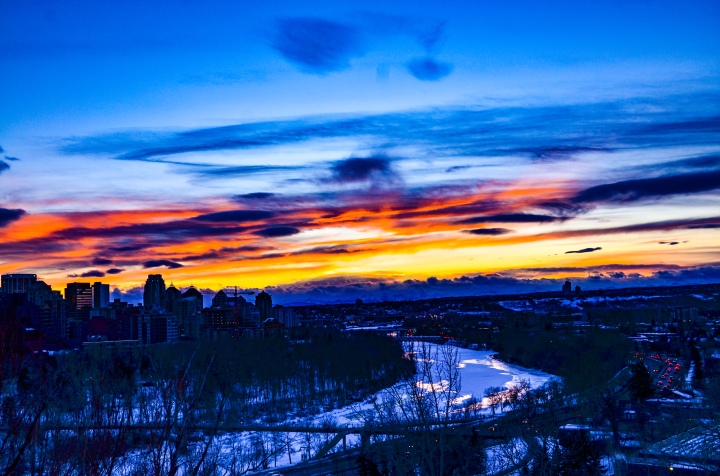 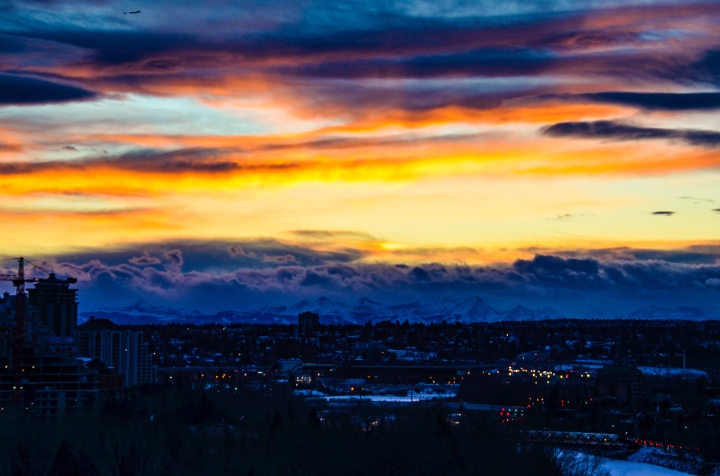 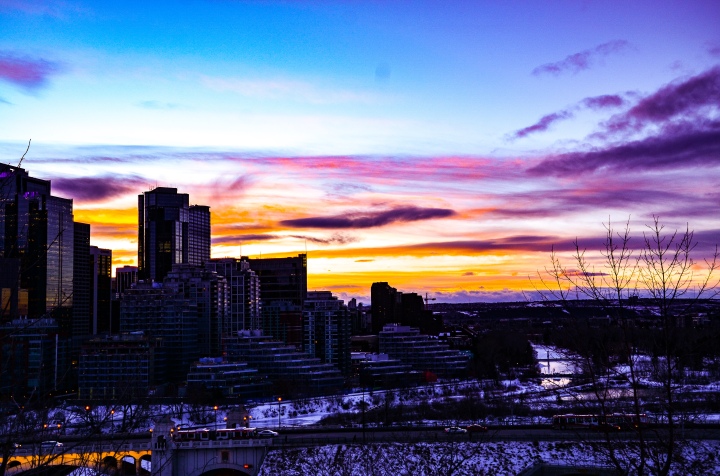 Now I am still not completely satisfied with these sunset pictures. I need to get back out another time to try again at a different spot I think. The only thing with sunset and sunrise pictures is that you don’t know when they will be good ones! Nonetheless I just do my best to predict the weather like all weather stations do, and go for it.

Hoping to get out for a sunrise sometime soon. Obviously you guys will know when that happens!

Which do you prefer more, sunrise or sunset? Let me know in the comments below!

33 thoughts on “Trying to Catch the Sun | Calgary, AB”

This summer has been my favourite summer yet.
First month living in BC hasn’t been too shabby. I’m kind of falling in love with this province and the beautiful scenery that just surrounds you 24/7. Met some new peeps & I can’t wait to explore more over the next little while 🙊
Felt cute thought I’d 📸
Live a life that’s true to who you are
Nuff said
Chillin on top of a mountain is my new favorite hangout spot 🤙🏔